I’m so glad you joined me for the third story in our Sprinkle series called “it’s ok to make mistakes”.

If this is your first time hearing this series go back and listen to episodes 41 & 42 all about Eve, the first person to make a mistake and Joseph a boy who made the mistake of bragging to his brothers.

Have you ever gotten mad because your brother or sister or friend got recognized for something you helped them do?

Maybe you helped them clean up a room but your parents gave them the credit for doing it. Or have you helped a friend with a special project for school and the teacher brought your friend in front of the class telling all your classmates how great they were while you sat in the back of the room.

Did you get upset?  Maybe even complain?

Today Miss Robin shares the story of a girl named Miriam. She was the big sister to a man named Moses. Moses was a special man but Miriam, his sister, played a Big part in helping him.

Miriam was a great BIG sister but she had a big mouth and the Bible says that although she helped her brother she also spoke against him. She was jealous!

Let’s listen in and find out what happened and how God still used Miriam even though she made a mistake. 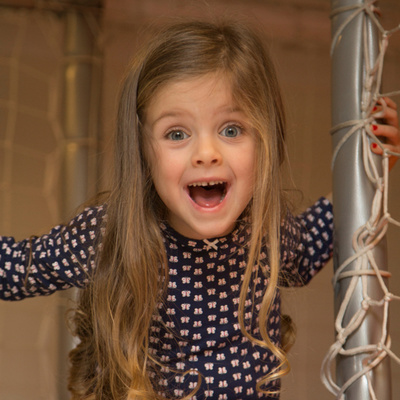