Bad Boys With A Plan

Well there you are! I’ve been waiting for you. I’m Miss Robin and this is the Different Isn’t Bad podcast for kids.

Today is the sixth episode in our countdown to Easter. If you haven’t heard the other episodes go back and listen to them, starting at episode 90.
In today’s story we hear about two very bad boys! Their names were Pilate and Herod.

These two bad boys started out as enemies but there was one thing that brought them together as friends. 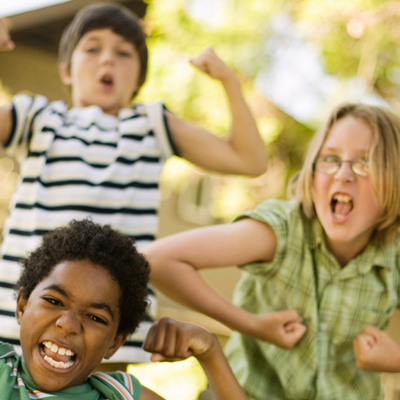